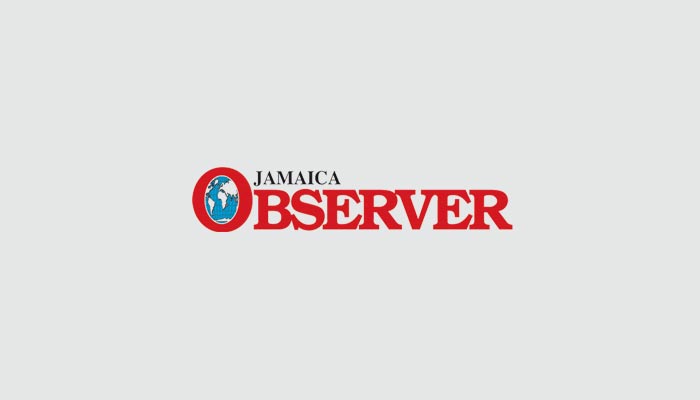 Equity Line Group recorded significant growth in its assets under administration during 2021, which went up 176 per cent year over year.

Assets under administration as of December 31, 2021 amounted to CAD$33.3 million compared with CAD$12.1 million as at December 31, 2020. During 2021, EquityLine expanded its brokerage network, increased shareholder contributions, and partnered with a Canadian Tier 1 Bank to launch a SPV Limited Partnership.

EquityLine Mortgage Investment Corporation is a Canadian mortgage investment corporation incorporated under the laws of the Province of Ontario and located in Richmond Hill, Ontario. EquityLine was founded in 2018 and is listed on the Jamaica Stock Exchange.

In the meantime, Equityline boss CEO has been elected to the board of directors of the Canadian Alternative Mortgage Lenders Associations (CAMLA).

CAMLA is a new national association with a mission to give members a coordinated national voice with provincial and national mortgage and real estate regulators, stakeholders, and partners.