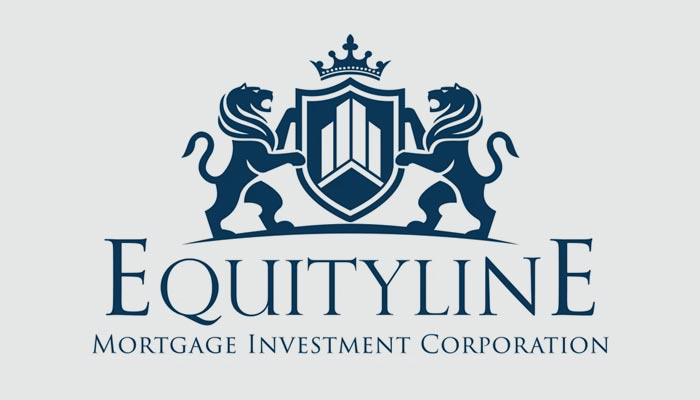 Canadian mortgage financier EquityLine Mortgage Investment Corporation is floating the idea of a possible second capital raise in Jamaica as it readies itself to cash in on the island’s ongoing real estate boom, disclosing plans for what it says is its first set of local property acquisitions, set to cost about US$15 million or more than $2.3 billion. The properties under consideration include a location in Kingston to be used as the headquarters for its Caribbean projects as it launches new revenue streams.

Kingston aside, the investment financier, which listed its preference shares on the Jamaica Stock Exchange in 2019, says it is near closing on a 2.5-acre property on the seven miles beach front stretch in Negril, Westmoreland, which it intends to develop into condominiums for sale. The expected development spend on the real estate was not ascertained.

An EquityLine representative said the company is in talks with three owners of property in downtown Kingston for office space. It is said to be diversifying from its core business of financing second or third mortgages on housing projects, an area typically given little attention by traditional mortgage financiers, to property development, ownership, and sale. “The condominium development will probably take two years to be completed, but for downtown Kingston, we are looking at a acquiring a building, so that should be operational by the end of the year,” business development consultant for EquityLine, Earl Chapman, told the Financial Gleaner.

Both projects are expected to run the company some US$15 million or more than $2.3 billion in acquisition costs. EquityLine, which is headed by Sergiy Shchavyelyev, is said to be still tallying the development costs. “We want to invest in hospitality, primarily residential hospitality, and in Negril, there is tremendous potential. We want to do a sizeable investment in condominiums on the seven miles beach stretch, part of which may be funded by an equity raise in Jamaica,” Chapman said. He said the company is already talking with a broker regarding the raise but stopped short of naming the company. Sagicor Investments Jamaica Limited was the lead broker on the company’s US$10 million raise in the local market in 2018.

For the year ended December 31, 2021, EquityLine reported a 46 per cent increase in revenue to C$1.5 million. The company reported that it funded 78 mortgages totalling C$25 million in 2021 compared to 2020 when it funded 47 mortgages. Still, its losses grew to C$1.3 million from C$832,853 a year earlier, largely from growing interest rates and bank charges.

EquityLine’s core business is to provide financing to borrowers that are not well serviced by the commercial banks for short-term mortgages secured by real estate assets, primarily residential homes. It has also done a few commercial mortgages. Now, the company is looking to diversify its business model, and Jamaica is the first market where it will test the development and sale of real estate properties before, hopefully, moving to markets such as The Bahamas, St Lucia, and Trinidad and Tobago. EquityLine had C$14.5 million in assets under management up to December 31, a 30 per cent growth year-over-year.